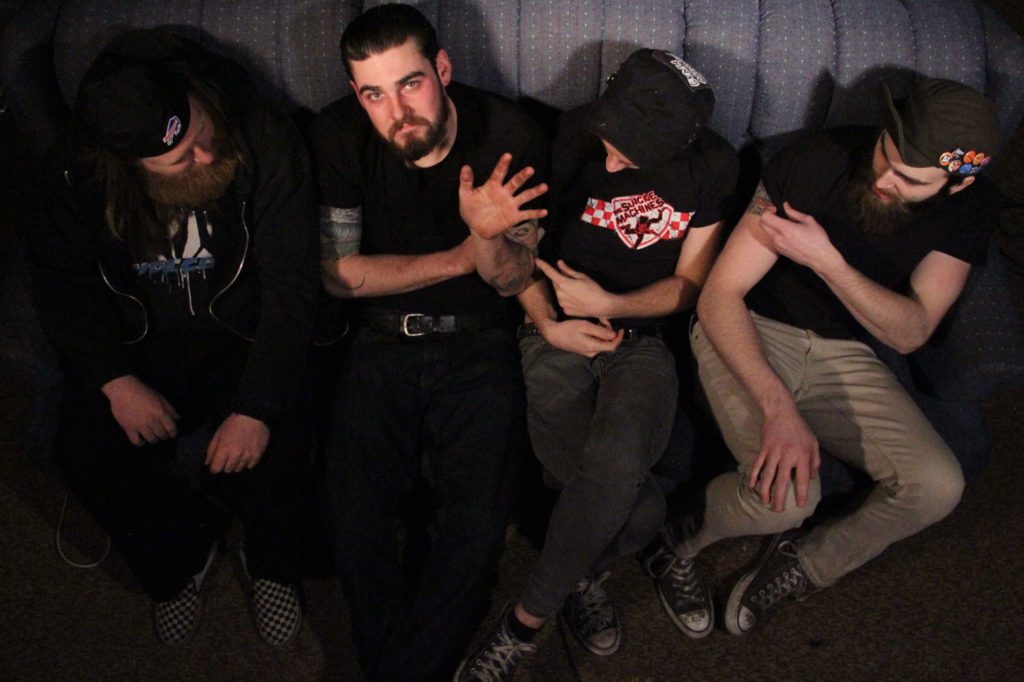 So I guess we should talk about the bands we’ve got a little bit more, eh?

Let’s start with ORENTHAL. A melodic hardcore group from the streets of Buffalo, NY.  Self-described as “4 hairy dudes yelling about the world, their lives, and the way they are.”  The band formed in 2015, with their music being inspired by an amalgamation of identity confusion, internal conflicts, and aggressive-passive-aggression.

Hoping for some new music in the future, while we wait you can check out their debut on Spotify or Bandcamp.