4 hairy dudes yelling about the world, their lives, and the way they are. An amalgamation of identity confusion, internal conflicts, and aggressive-passive-aggression, trying to make sense of the daggers reality jabs you with every day. Or some flowery metaphor shit like that.  From the streets of Buffalo, NY.

In March of 2015, ORENTHAL released a self-recorded 3-song demo and began playing it’s first live shows shortly after.  Right out of the gate the band focused on out of town booking, playing as many shows in surrounding cities as they did in their hometown of Buffalo.  In August of the same year, the band bought a van and embarked on their first and only tour, tackling the mid-west.  The tour hit 6 cities in 6 days including Chicago, Detroit, and Grand Rapids among others.

Later in 2015, the band released their debut full-length, “Rising” through Insidious Industries.  The album contains 10 tracks and is currently available in our web store.

With a lineup change coming shortly after the release the band went into hibernation.  After replacing their lead guitarist, ORENTHAL re-emerged into the Buffalo punk scene in early 2016 but sadly the band came to an end roughly a year later. 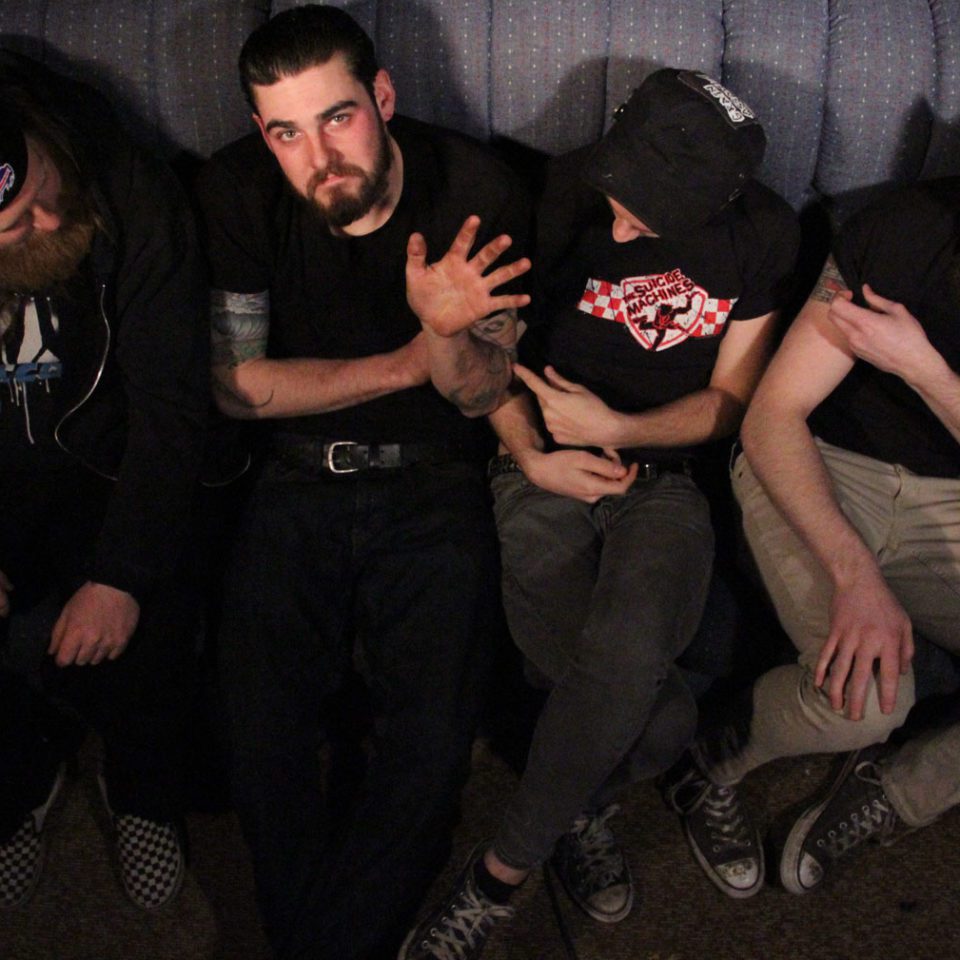